Power Electronics will supply 10MW of Freesun HEC Series to PV plant Chiriquí, Panama. This new facility will be located in the Chiriquí province and will be launched during the first quarter of 2015.
The Chiriquí plant is one of the largest in the country and thanks to the Panamanian government driving the market in the last year, this has allowed Power Electronics to strengthen its position in the country.
“This project is a milestone in a key market with great potential. It will act as a catalyst for other important projects in the area in the coming years.” said Director of the Solar Division, Miguel Angel Escribano. The plant will use Freesun HEC Gen II inverters. 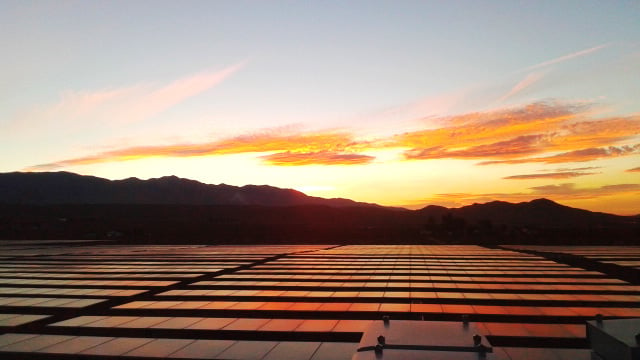