TÜV Austria Hellas‐Amman Regional Office has performed the technical inspection and certification of a 5MW photovoltaic plant according to standard EN 62446, which was installed at the Jordan University of Science and Technology (JUST) by Mustakbal clean tech, in partnership with Enerparc and Masannat Engineering and Contracting Company (MECCo) and connected within Irbid District Electricity Company (IDECO) franchise areas.
In addition, the application of the EN 62446 standard implies a "top quality" installation and safety precautions resulting in trouble free operation and the highest energy/financial performance for the University. The 5MW project was funded under grant from the United Arab Emirates that supports Jordan's development objectives.
"This certificate is a testament of our ability to deliver utility projects to international standards, and we are happy to be the first to do so in Jordan ", said Shukri Halaby, COO of Mustakbal. The plant was commissioned in early February. 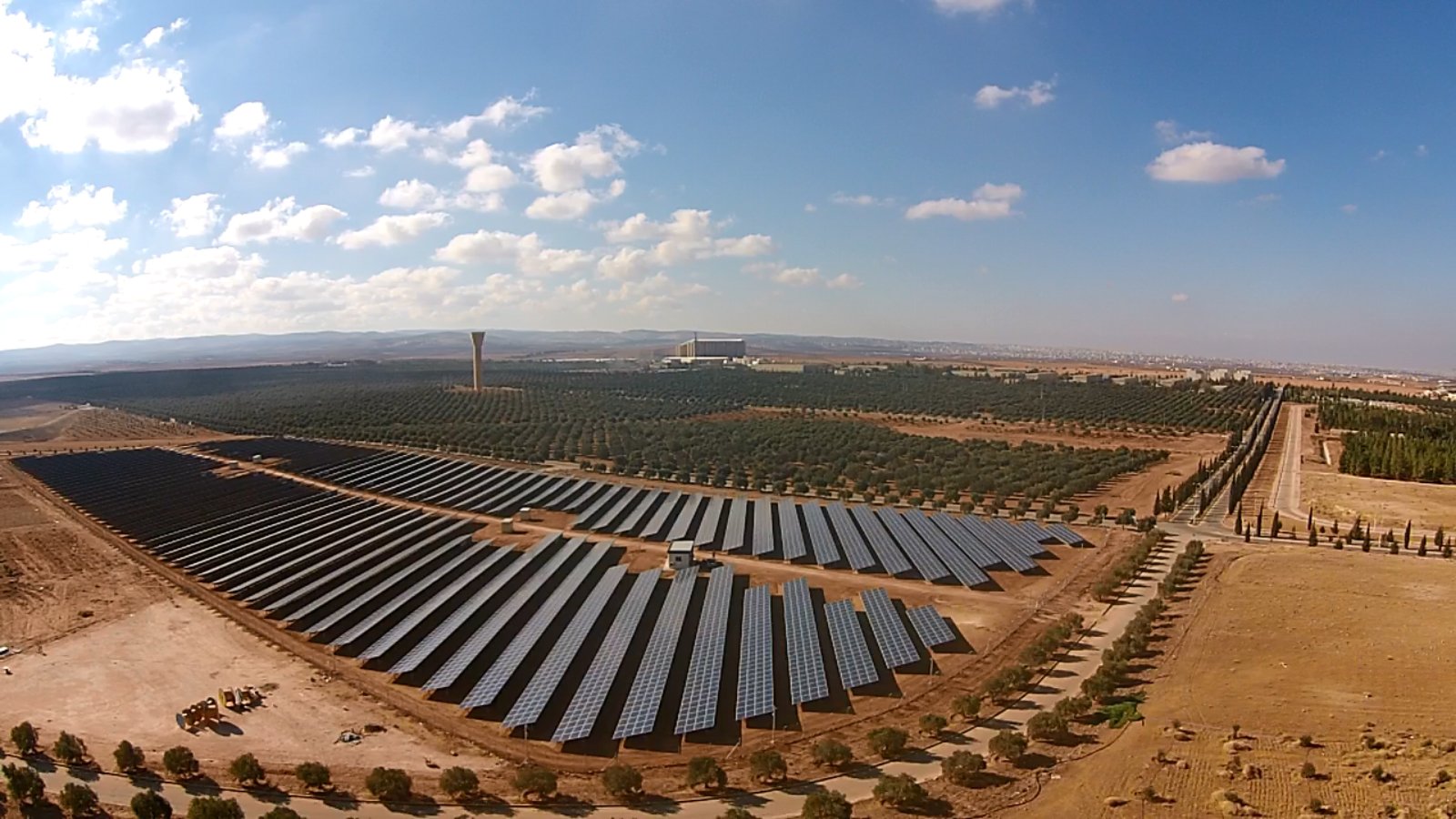