Geco announced it signed a contract to supply solar mounting structures for a 500KW rooftop project in the Guangzhou Bonded Area. The solar array will use Hanergy 130W thin-film solar modules.
Ms. Tracy Yin, Geco's Chief Business Officer, said, "This was a fierce competition. But Geco was one of the two final candidates that made it to the last round, and then we won the order, thanks to our teamwork and expertise. The project is actually 2MW divided into two phases, of which we won the first contract for 500KW. We are fully prepared to win the next one." 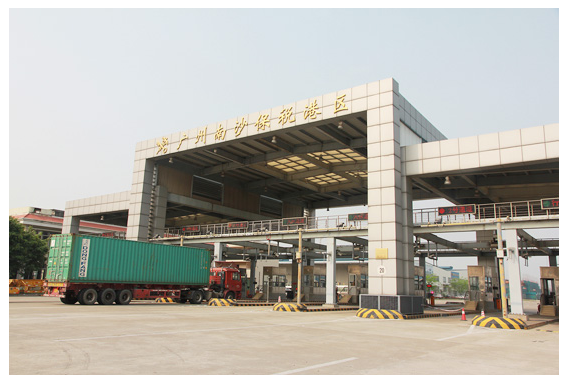