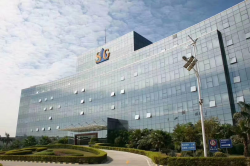 China Southern Glass Holding CO., LTD. was founded in 1984, it is the leader in modern Chinese glass processing field. In 1992, the company successfully issued A&B shares in Shenzhen Stock Exchange and became one of the earliest listed companies in China. As a fully owned subsidiary of CSG Holding Co.,Ltd., CSG PVTech Co., Ltd. plays a significant part in the CSG green energy industrial chain. It was founded in Feb 2006, and located in Dongguan and Shenzhen city. It adopted the most advanced manufacturing facilities and quality control equipment in cooperation with many international prestiguous research institutes and universities, professional in research, production and sales. The products are mainly exported to Europe, United States and other overseas markets, and the promise of high quality and reasonable price are always praised by customers. The capacity of first production line is 25MW in 2008. The secheduled production capacity can be up to 100MW in 2009 and 450MW in total.

CSG PVTech is one of the major three projects of CSG Holding's solar industrial chain (polysilicon material, solar grade glass, solar cell and solar module), its advantages are as below: 1.Being the key link of the industrial chain, CSG PVTech competitive while integrated low-iron glass as front end-of-line material and supporting the PV electricity generation system. 2. With years of production experiences of both solar glass and semiconductor, we can assure our technical capabilities of solar cell/module in terms of R&D, manufacturing solutions, such as advanced printing, heating and sintering technologies. 3. Long-term technology cooperation with many prestigious international solar research institutions, the technology is always advanced. 4. Worldwide distribution networks including subsidiaries and agents in Europe, the US, Australia and many other countries. It is convinced that in the near future, it will develop to be the flagship enterprise promoting the development of Pearl Delta area's recycling energy, which could fundamentally change the industrial structure and profit contributions of CSG Holding.
Producto 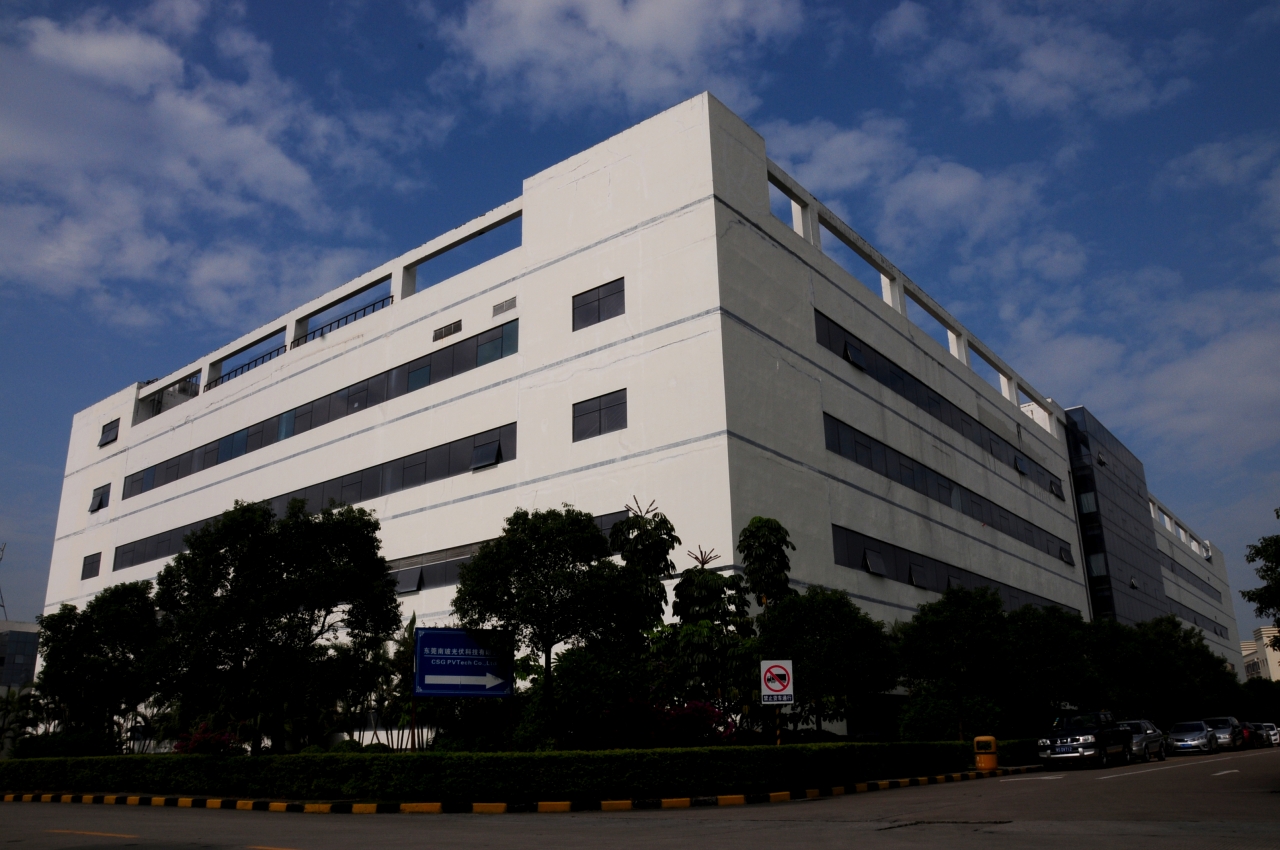 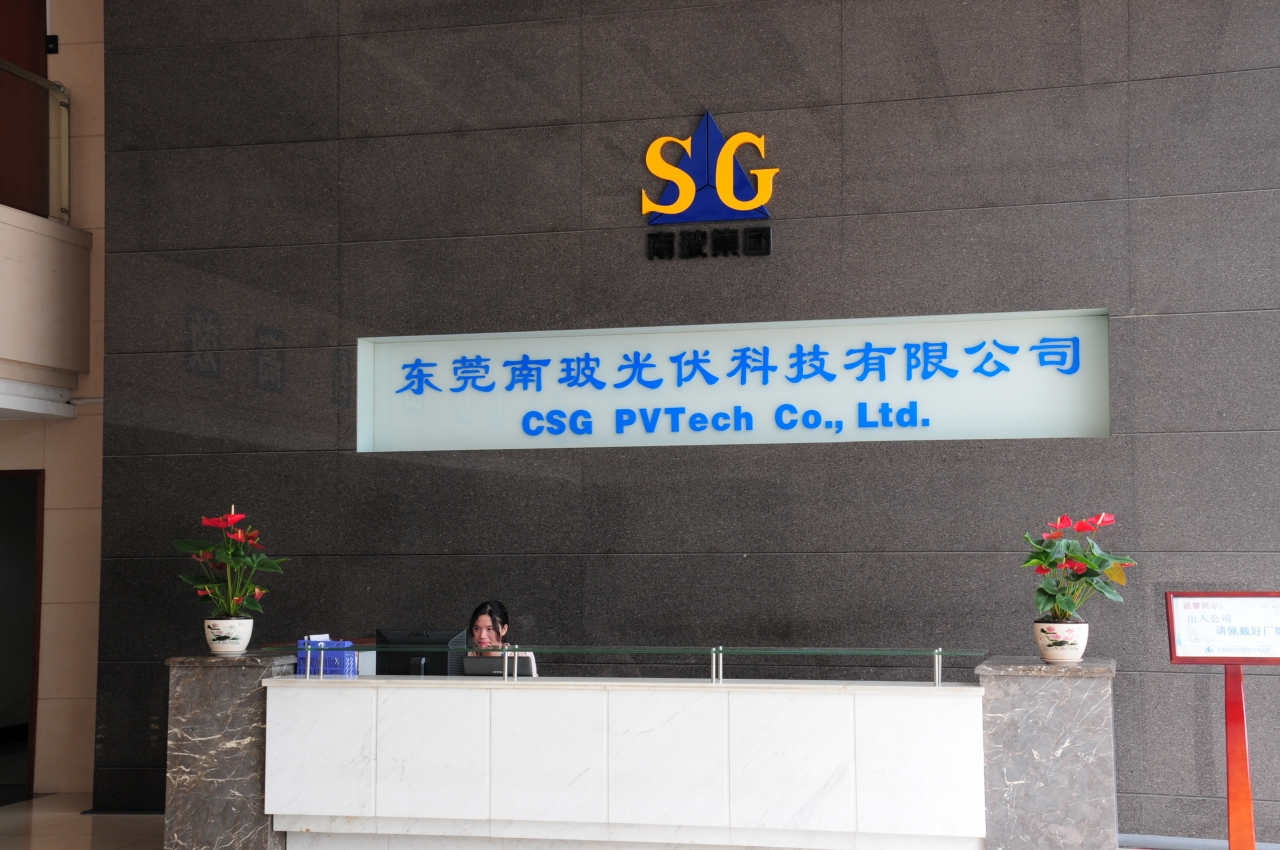 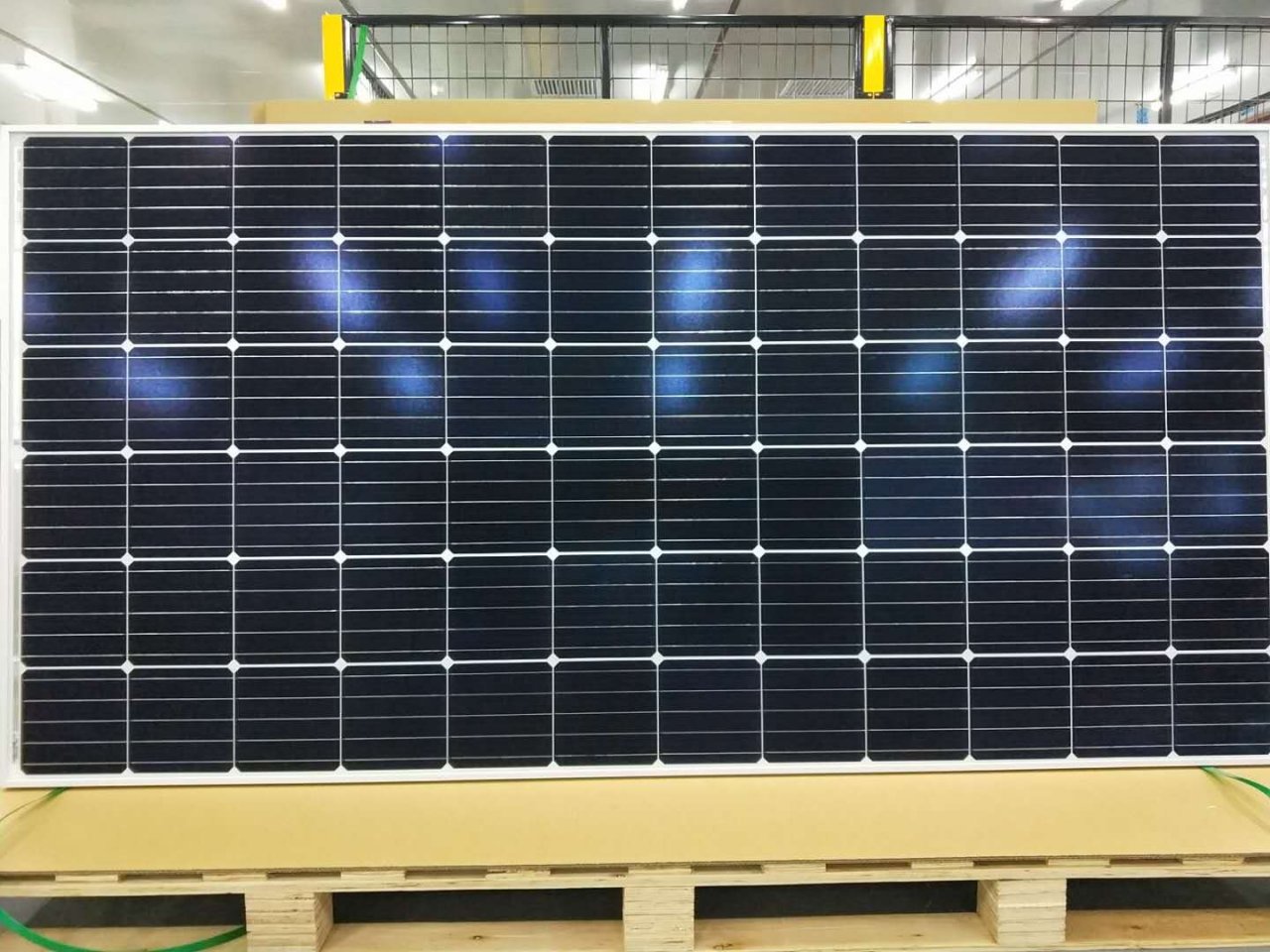 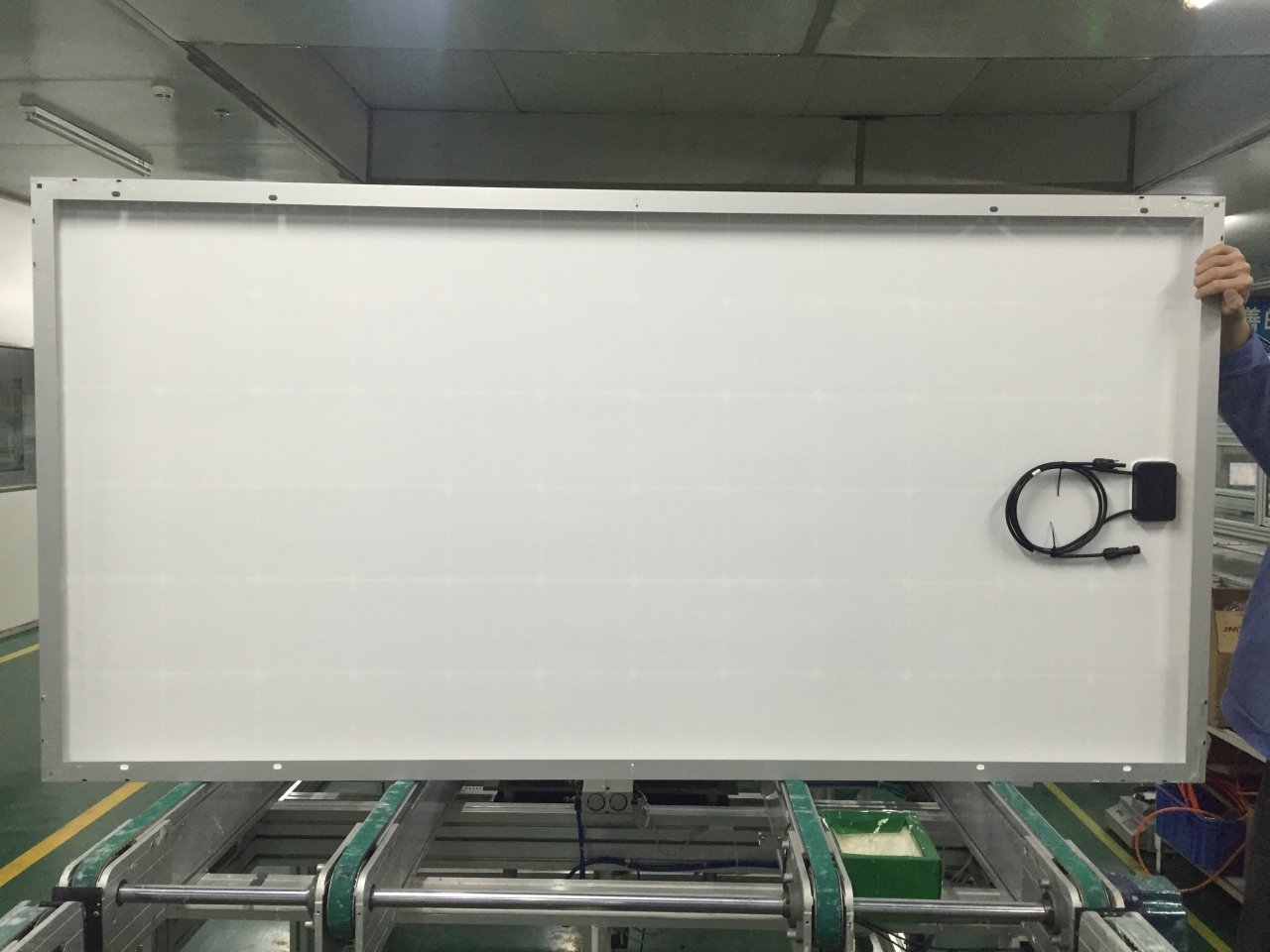 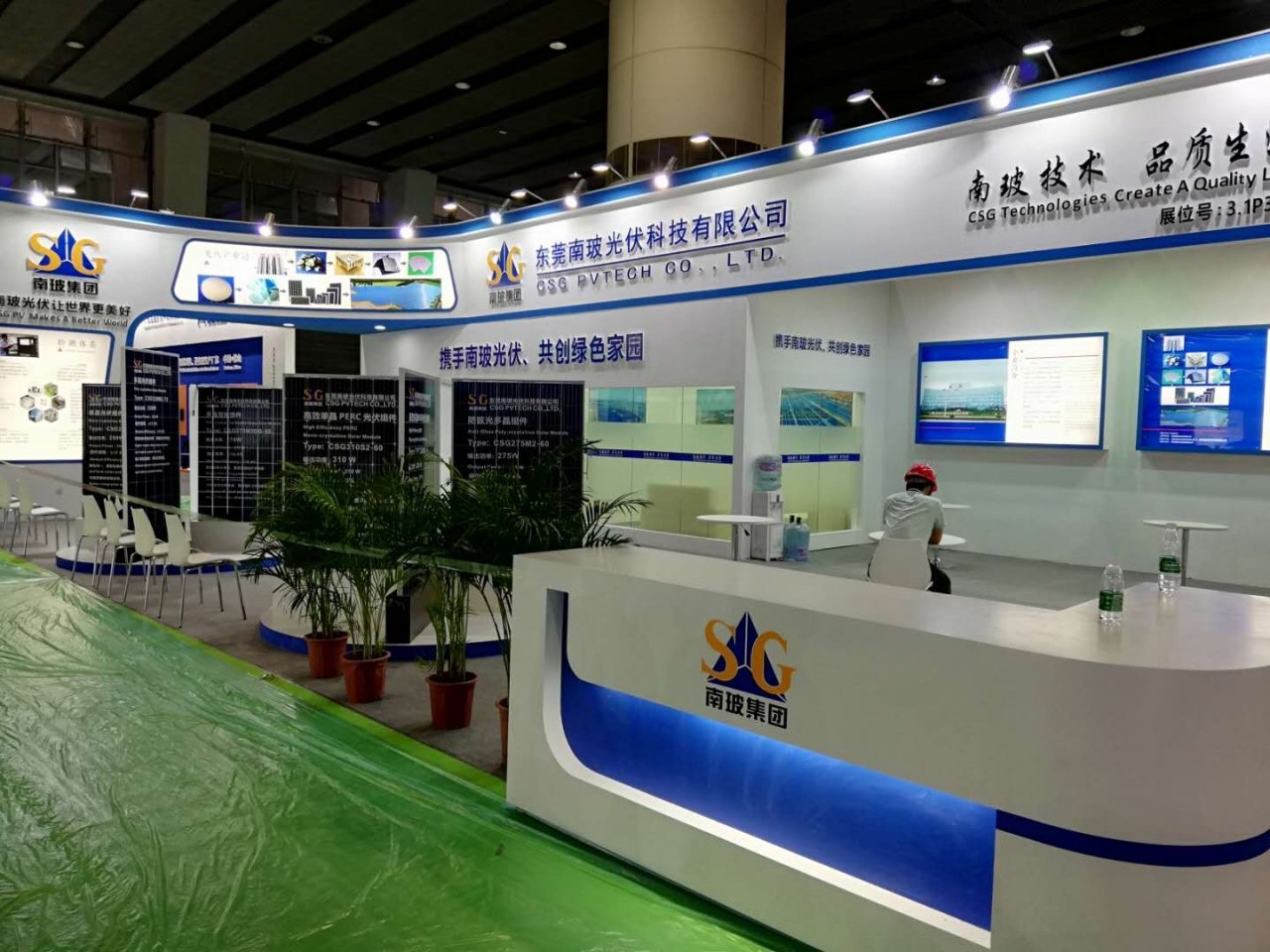 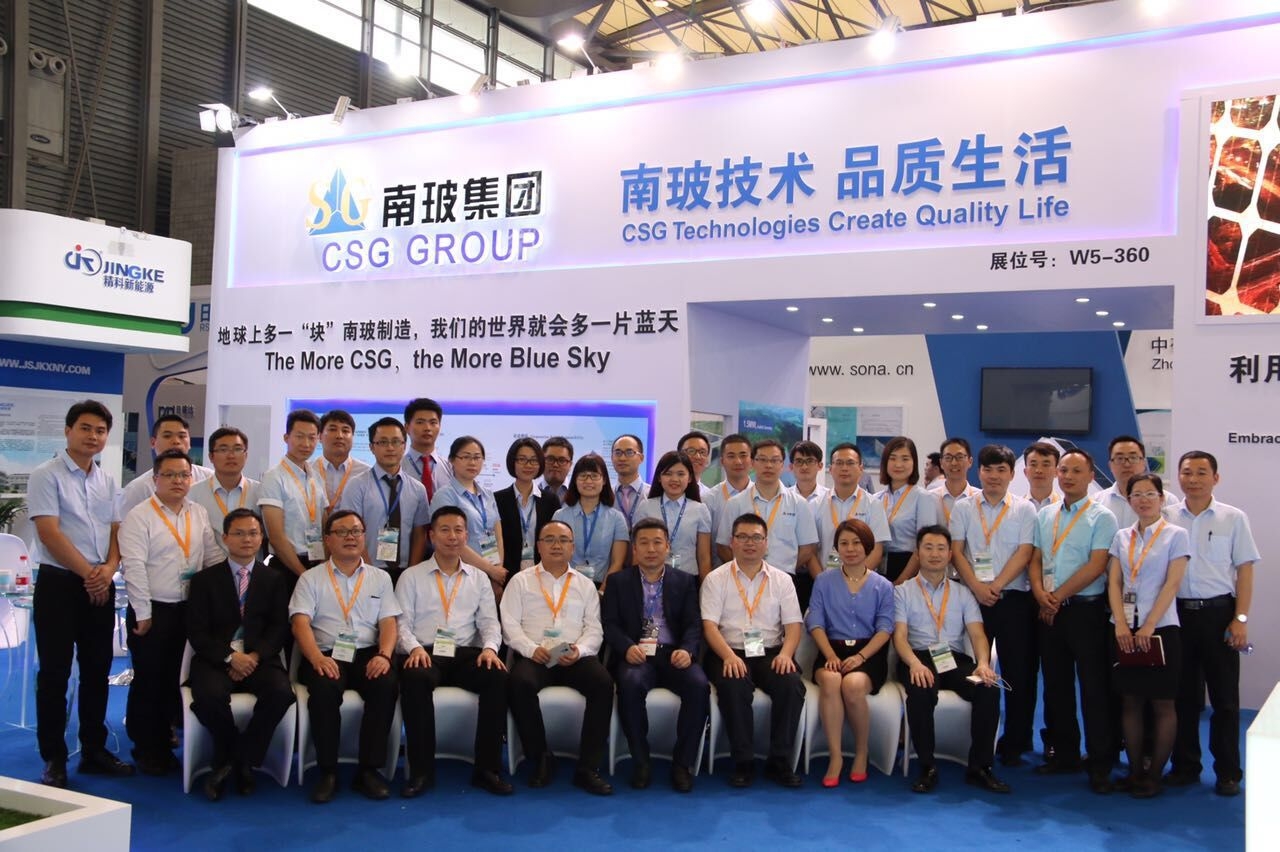 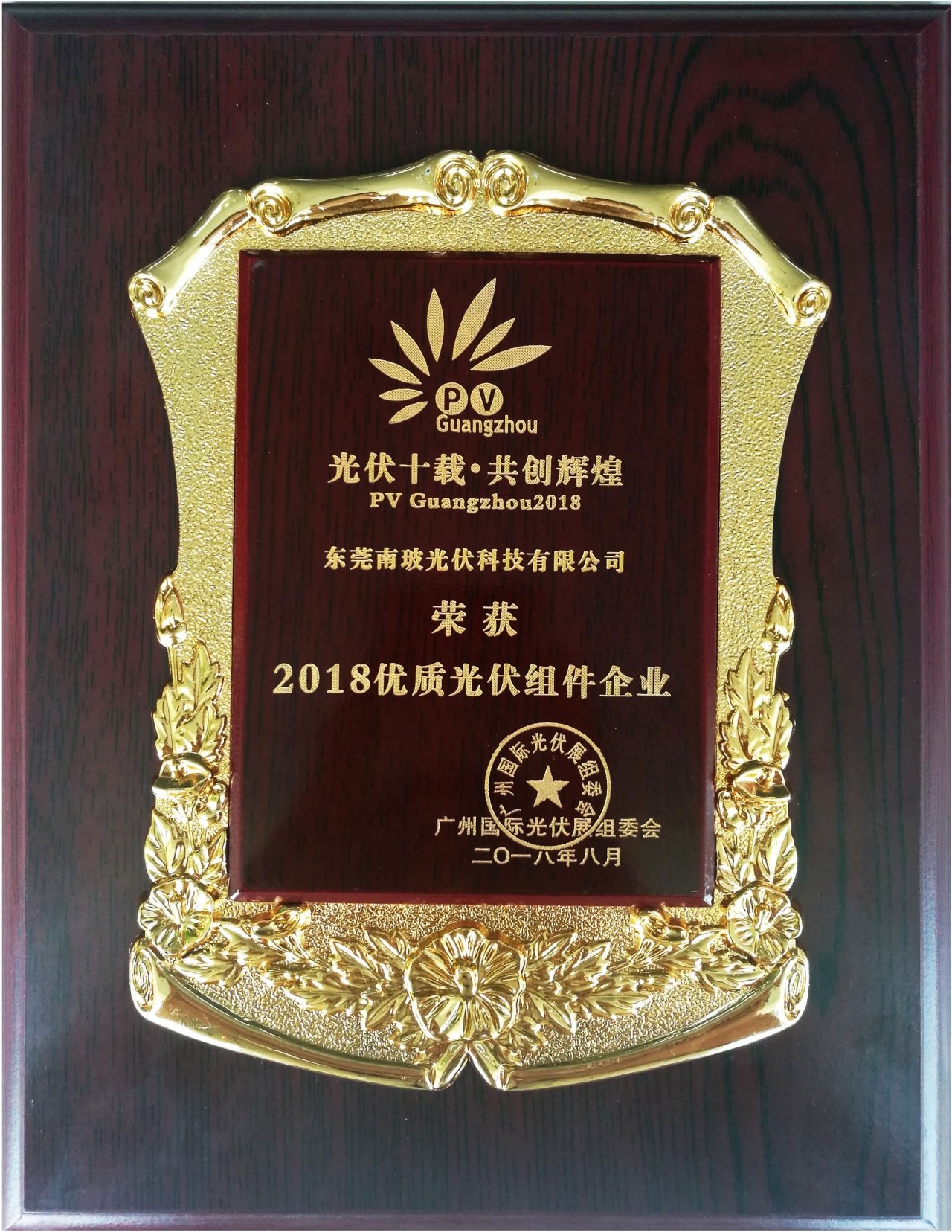 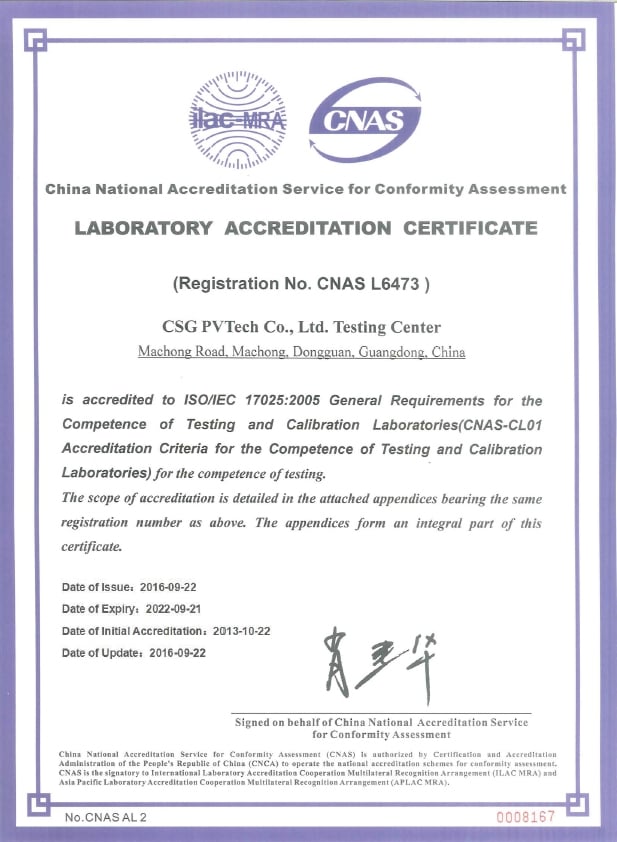 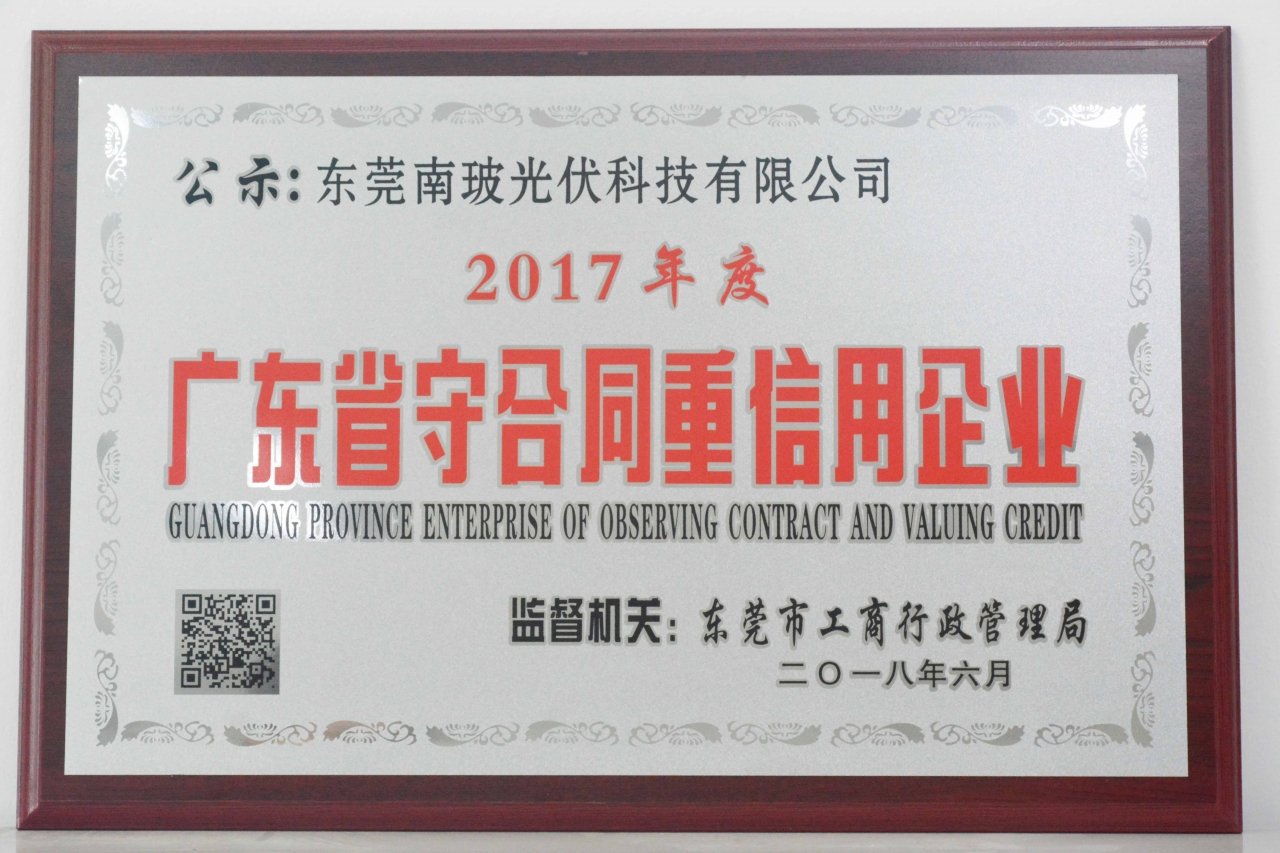