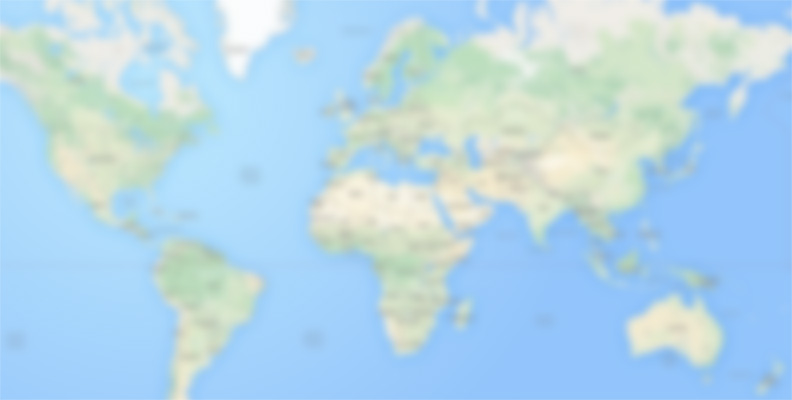 With the growth in urban population, there is a rapid growth in energy demand for industrial production, cooling and mobility in Africa. Access to clean energy is the key to the development of Africa at par with the global development. For a secure and sustainable energy future, renewable sources are the answer. The cost competitiveness, the availability of resources and the fast time to market of green technologies can contribute to the spread of sustainable energy in Africa.

The wide gap between production and transmission-distribution is also a major hurdle as far as access to the people in general is concerned.

A new research on the integration of Variable Renewable Energy Sources (VRES) in the National Electric System of Ethiopia shows that it can accommodate up to 3.6 GW of wind capacity and as much as 5.3 GW of solar PV capacity by 2030.

With this insight and the ensuing opportunities in the East African region, Bricsa Consulting is organising its 5th Annual PowerTech Africa, a 2 day exclusive closed-door gathering of senior renewable practitioners from both public and private sectors across the world on 1st – 2nd February, 2021. After successfully executing the conference for the last 4 years in Nairobi, Kenya, we wanted to bring the regional perspective into picture and Addis Ababa might well serve the purpose.